I started this blog over 4 years ago as a repository for all my hobby output. I really enjoy the feedback from all the folks who read the blog, and I find it really useful to look back at my output at the end of each year.

Best place to start is what I thought I'd be doing at the end of 2016: 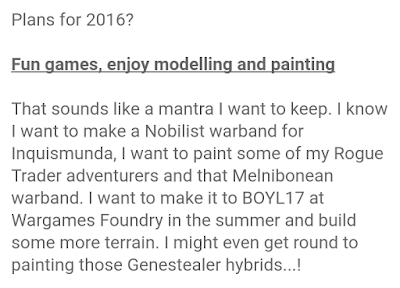 How did I do? I certainly had plenty of fun games, and I had a good year of modelling and painting. As is to be expected though, some of the plans fell through (I only painted one figure for the nobilist warband and I didn't paint any Melniboneans or Genestealer hybrids), while others were pretty successful (I painted some RT adventurers, went to BOYL17 and made stacks of terrain).

Gaming in 2017
At the start of 2017, my gaming group continued with our Ash Wastes campaign, where dirt bikes and desert buggies clashed with dino-riders and huge clanking vehicles. 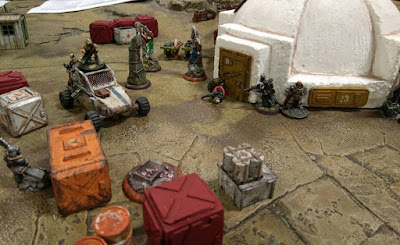 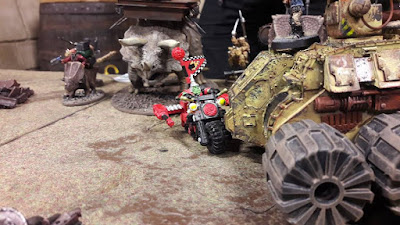 From the middle of the year, we ran a short, sharp Shadow War: Armageddon campaign. 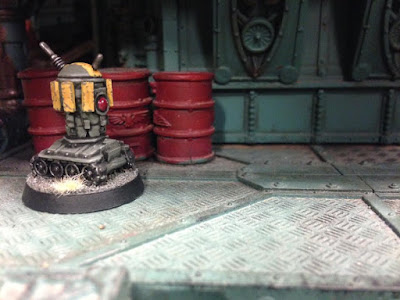 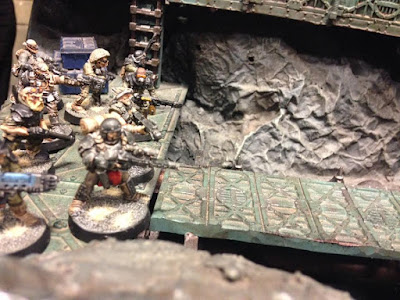 Over the summer I met up with some good friends at BOYL17, with a day's gaming at Warhammer World, then two days at Wargames Foundry (and plenty of food and beer in between): 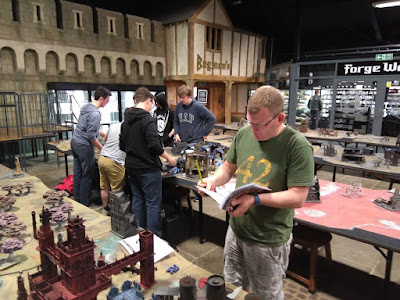 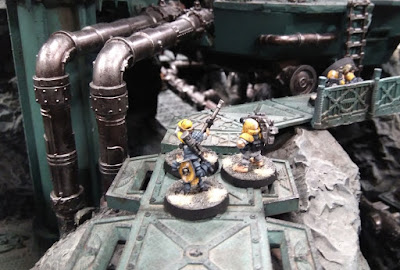 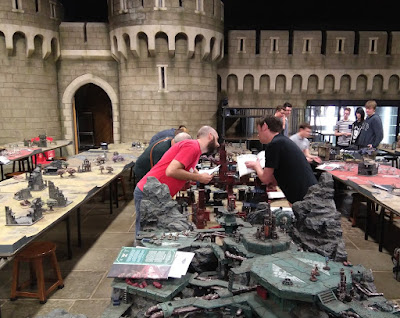 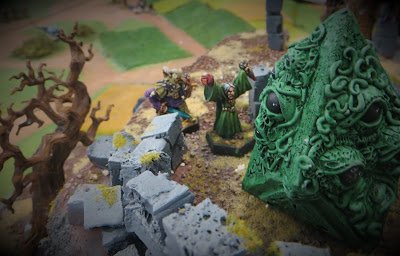 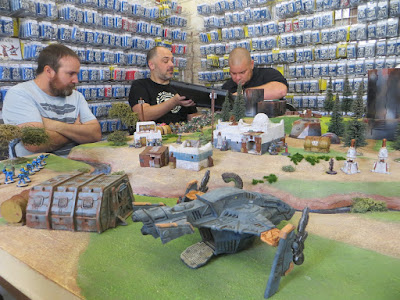 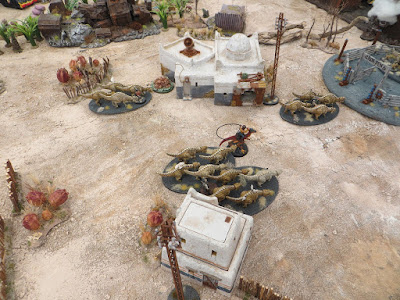 Scattered in and around the campaigns and events, I was lucky enough to have a couple of gaming sessions with other friends around the country - Dark Future up in Scotland with George, over to the West Midlands to try Dracula's America a go with Graham. I even revisited Space Hulk at home with my son. All of the games I had were fun. And that's the most important thing, right?

Painting and modelling in 2017
As ever, I flitted around a host of different projects for 2017. Some were driven by campaigns and events. Some came about because of themed painting competitions through various Facebook groups. Curis, cheetor and myself started the Choose Your Own Adventurers paint along to encourage us to paint up our collections. Some stuff I painted just because I fancied it! It has however, been a very productive year.

This year's eclectic mix of figures included a variety of oddballs and renegades, as well as an Imperial Guard Kill Team and Ratling Inquisitorial retinue (both for Shadow War: Armageddon). Oh, and loads of groxen! 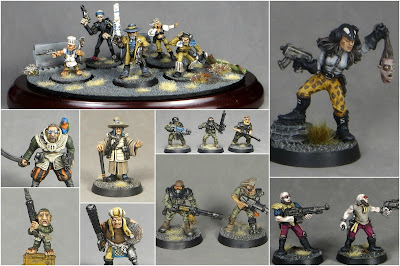 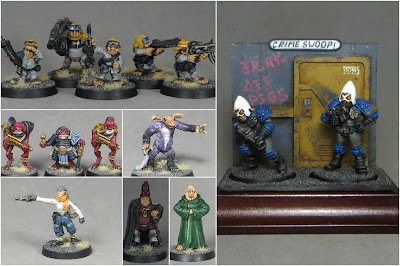 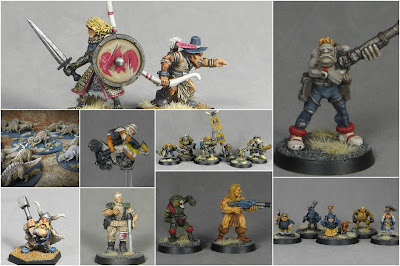 I also made a shedload of terrain this year - all themed after the Helsreach illustrations from Rogue Trader. 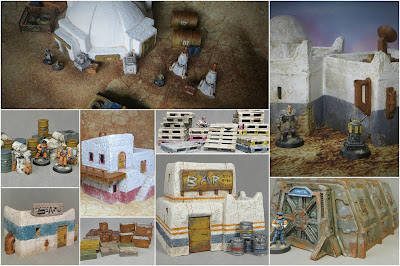 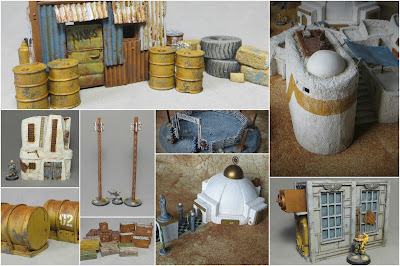 Interspersed amongst the other stuff, I got round to enlarging my vehicle pool with a selection of new vehicles. 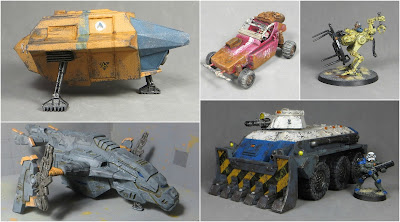 The Hobby Chart
All very well and good. But I know what you all want to see. You want to see the charts, right?! Well let's have a look:

The number of games I played in 2017 fell a little on the previous two years. I suspect that was mainly due to the break my gaming group had over the autumn (after a number of years of back-to-back campaigns). Nonetheless, 39 games in a year is a grand total, and I know I'm luckier than many gamers who struggle to play more than a handful.

I am really pleased to have had a significant increase in my painting output for the year to an all-time record of 207 'things' painted. Yes, that does include about 40 crates, pallets and barrels (each counted as '1'), but it also includes a significant number of big terrain pieces, including the scratchbuilt House of Bergat (also counted as '1').

I know I said this last year, but I reckon that if I can achieve the above, I've had a successful year yet again. In terms of specifics, BOYL18 is in the diary. I'd like to try and get across to Ireland again for another gaming weekend. In January my gaming group will kick off a new Necromunda campaign.

I need to finish painting my House Morlaque gang in time for the campaign start. I'm planning a Dracula's America/Rogue Trader mashup force (Dr40kula's Imperia?). Asslessman and myself have talked about painting some small Rogue Trader forces. Choose Your Own Adventurers will continue. I might even get round to those Genestealer cultists this year too!

Wishing you all a good holiday period, see you in 2018!