The Big Building In The Next Street - A Scenic Backdrop

In my most recent post about some new Fogou Models buildings, you may or may not have noticed the big building in the rear of the scene. Check it out - the one with the blue door: 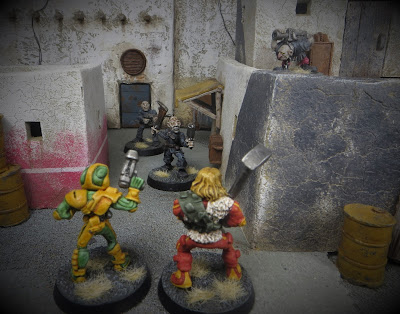 If you didn't notice, that's fine. It's just a simple scenic backdrop that I quickly put together to stand behind my street scenes. 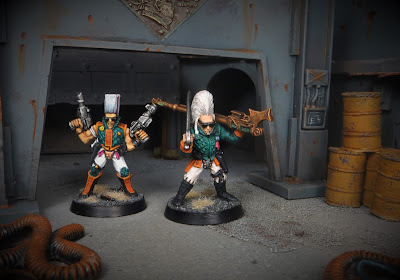