I just wanted to give a shout out to a really cool charity project being organised by Alexander Winberg of Echoes of Imperium:

2020 has not been an easy year for anyone and it feels like the bad news just keep coming.

We decided we needed to do something, provide a positive message and try to bring together people around a noble goal. We hope to show just how amazing this community is and what we can do when we set our mind to it.
This is why we have launched Miniatures Without Borders, a charity raffle for Doctors Without Borders. All the money we raise will go directly to DWB so the more tickets you buy the more you help.
As an added incentive we have put up a whole host of miniatures as prizes! There are close to 30 prizes provided by members of our incredibly community and you could be the lucky winner!

Please join us on this journey to help out a truly deserving organization, it is worth it.

So how can you help? Get yourself over to the Miniatures Without Borders raffle and enter to have a chance to win some really cool miniatures donated by fantastic modellers such as
Ana Polanšćak of Gardens of Hecate, Isaac Tobin of Weirdingsway, Jean-Baptiste Garidel of Leadplague, Johan Egerkrans of The Convertorum and famous mystery guests.
Here are some of the prizes on offer: 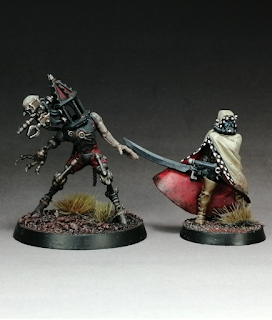 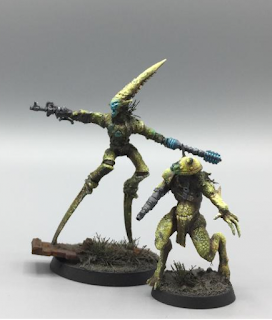 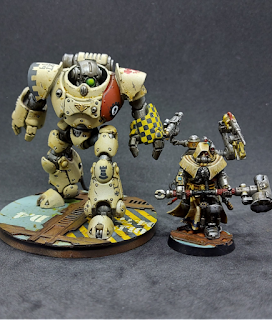 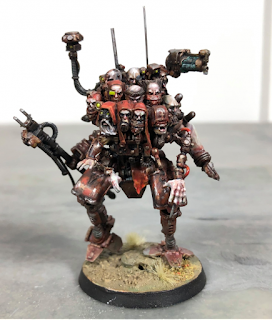 You could also win my little diorama of Trish Carden sculpts!

There are just over 3 days left to enter, with each raffle ticket costing just £5. Head on over to Miniatures Without Borders and you might just be lucky!
Posted by axiom at 12:15 7 comments: 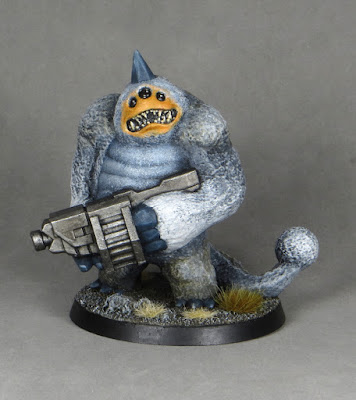 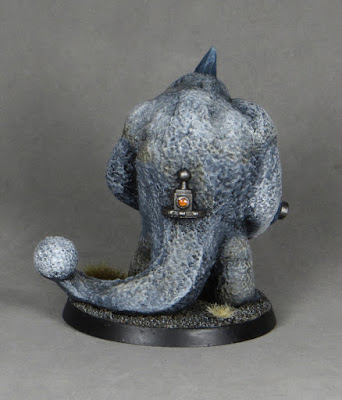 I'm not entirely sure when it was that I started getting interested in Citadel Lone Wolf range. I'm not by inclination a fan of pre-slotta miniatures, or a long-time devotee of the Lone Wolf books. But at some point, I looked at Citadel's 1984 Lone Wolf miniatures, and thought they looked cool.
As these things go, I acquired a couple of the Citadel Guard. Then, perhaps a few months later, a Guard Captain. At some point last year I picked up the Bandit. And then I started formulating the idea of a little warband of the Citadel Guard. I could do a few head swaps perhaps. I could add the Bandit with some other crossbowmen. I could commission John Pickford to sculpt me some heads and shields.
Read more »
Posted by axiom at 09:26 27 comments: