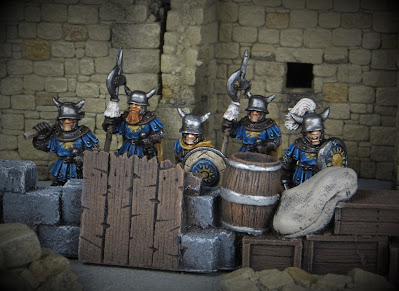 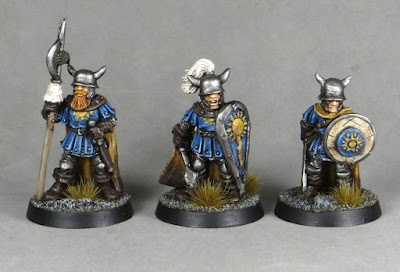 The Not Quite As Large But Hairier Alien

A few weeks ago miniatures sculpting legend Bob Olley was selling some converted figures on eBay. At the time I didn't get round to bidding, but instantly regretted it. Carmine over at Indelible Inc. did bid however, and after completing a squad of 5 alien mercenaries based on WOTC Star Wars Yuzzem, had one spare.

Carmine very generously offered it up for grabs in the Great Yuzzem Giveaway, and I ended up being the lucky recipient as I promised to include the model in my Super Hairy Alien Mercenary Squad.