Easing Back Into Things - Spacelords Pilot

After 3 weeks with practically zero hobby time, you'd think that I'd be eager to get back to painting. In fact, the reverse has been true - I've struggled to motivate myself to sit down and paint something. In order to try and get myself back into the groove, I decided to get a couple of relatively simple projects off the WIP shelf.

First up is a Spacelords starship pilot - a rather nice sculpt that I've had undercoated and ready for paint for over 12 months. After sitting so patiently on the shelf, I decided she deserved some attention. 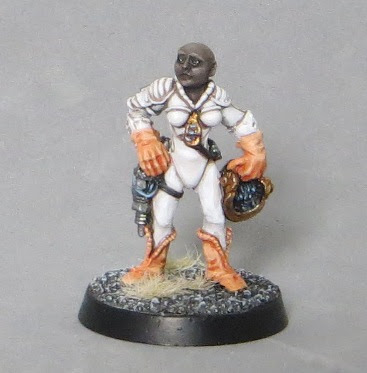 Neela Zohrabi is just one of tens of thousands of Imperial citizens who pilot the teeming shoals of realspace craft within planetary systems. These ships are not the massive, lumbering Imperial Navy warships or sleek interstellar traders, but include pleasure craft, barges, cogs, shuttles, cargo hulks and dozens besides. 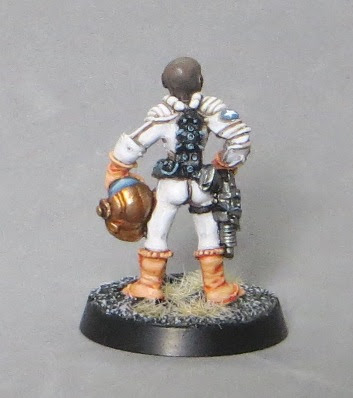 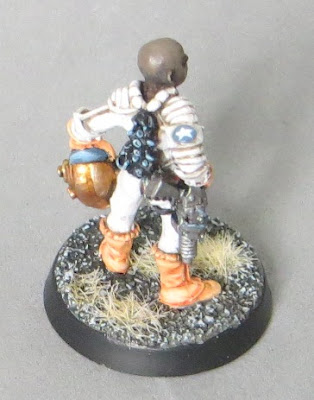 I can't say that it's my best work (and the photos don't help either), but she's another painted figure in the bag!


Whilst I was painting Zohrabi, I also discovered these resin cables sitting on a shelf. I gave them an incredibly basic paintjob, but they're good enough to sit in corners of terrain I guess. I'm not sure where they originally came from, Ainsty perhaps?