Wasted Youth: The Nomad With No Name

Ash Waste Nomad number 4 got some attention last night - another from the Marauder set of nomads. With his pistols, hat and poncho, I just couldn't get Clint Eastwood out of my head, so whereas the other nomads are slightly more South American and Mongolian in terms of influence, the Nomad With No Name is 100% influenced by spaghetti westerns!﻿ 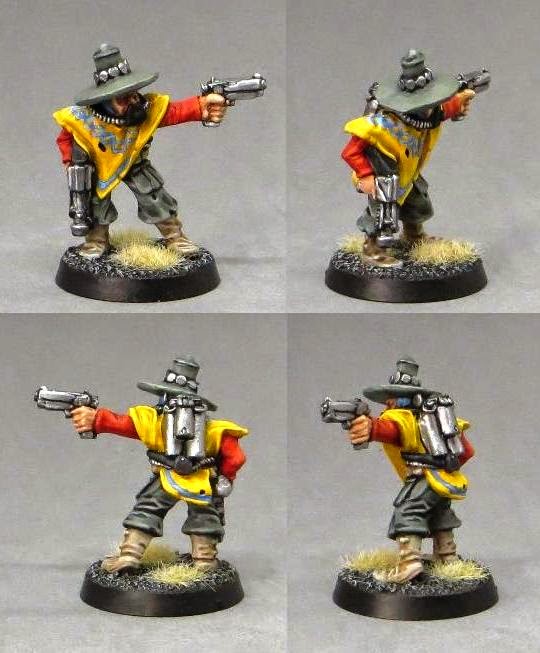 The poncho is the the key part of this fella's outfit, so I knocked back some of the colours (grey trousers and hat) to make it more prominant. I attempted a homage to the patterns on Clint Eastwood's famous poncho, copying the chain of squares design around the neckline. 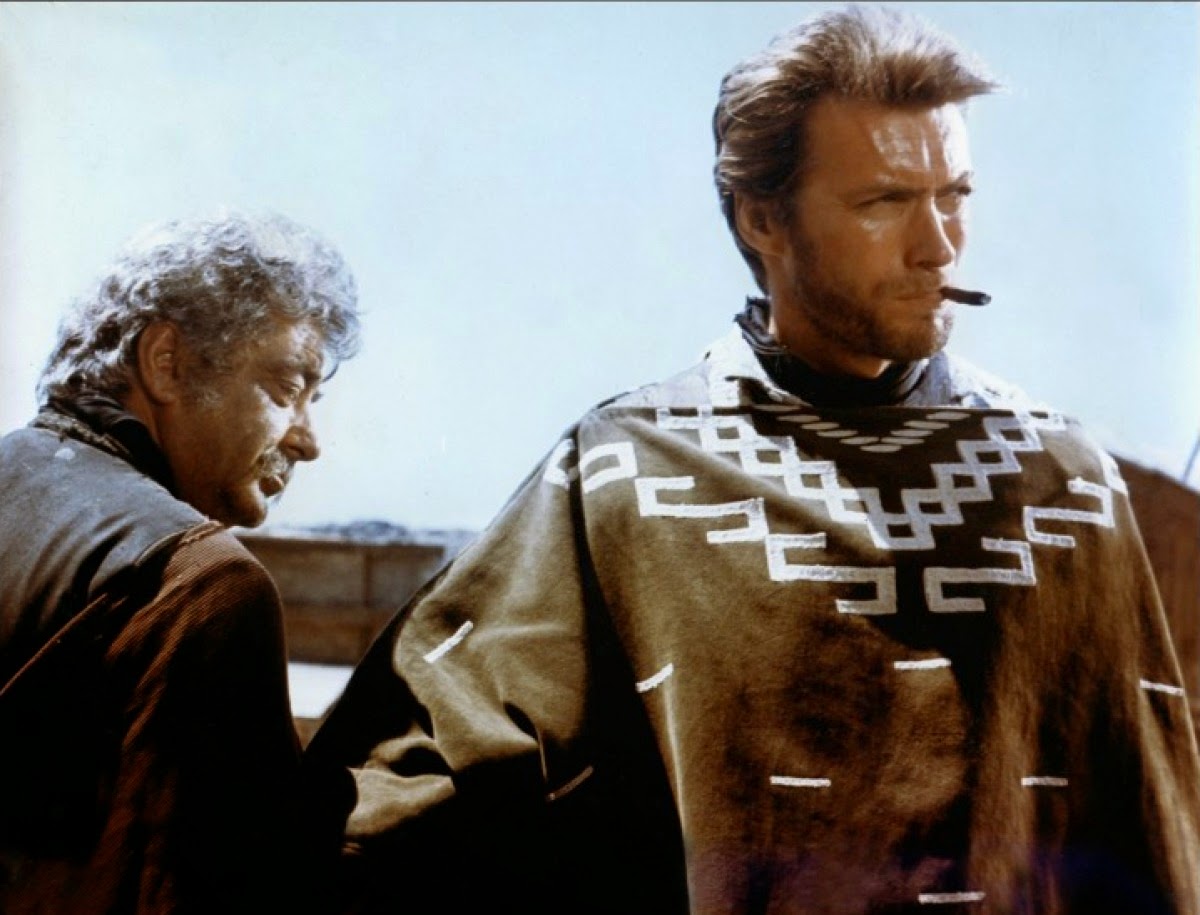 In retrospect, I'd have liked more blue on the figure - the head scarf is blue, but isn't really visible. Oh well, perhaps it will stop all the comments about these guys being too bright!